Wine does not get old – it travels through time 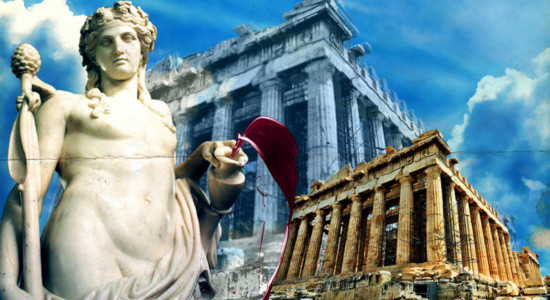 Important place in Greek mythology occupies a Dionysian cult, that is seen as a cult of cultivation of vines and getting wine in a practical sense as to the understanding life cycle of wine is the embodiment of the living God. The Greeks believed that the Dionysian cult came from Anatolia (Greek concept of the land of rain nymphs allows the country to be Nisaida in Anatolia, Libya, Ethiopia, or Arabia). In its beginnings, the cult made everything related to wine that used to be added various other spices and herbs, which contributed to the flavor, quality and medical practice of wine.

For ivy, who is one of the symbols of Dionysus, believed to suppress the consequences of drunkenness, and that is the opposite of wine. In the appendix, it is the fact that the wine in different regions had different tastes, which are originated from the added herbs, and attributed the “taste of” Dionysus.

In the wine was also added honey and correlating it with the older cult of mead and bee in the Neolithic. Swarms of bees in the Dionysian cult represent pure life force. Characteristic of the Dionysian cult was that participants were obsessed with animal spirits, and they could be during the ceremony turned into animals.
The basic principle is the theme of death and rebirth in accordance with the seasons, and spirit possession involves induction of spirit, a common dance with drums and flutes and movements typical for state of trance.
Place of Dionysian mystery is not known, but it is certain that they occur outside of Greece to come by the arrival of wine (the wine is considered to have originated 6000 years before Christ). A place where Mysteries might occur could be a Arg mountain on the border of Mesopotamia and ancient vineyards on the slopes of the Libyan mountains.
To 1600. BC wine has arrived in Greece via Crete where it came from Egypt and Phoenicia, and by land through Asia Minor.
That wine is really excellent drink, and besides it entertains and cures people and connects them together, tells the fact that the root of the word “wine” comes from the Sanskrit language, or the word “vein” which means “friendly”.

So “the most international”, is written by Greeks “woinos”, by Italians vino, Spanish and Slaven people calls it also vino, French calls it vin, Jewish people calls it vayin, Germans calls it wein, and Arabian people calls it wa-yn.
Top of Form
Bottom of Form
Wine, besides qualities said above was inspiration for many creative artists, especially poets and composers, and in religious rites and customs, has become an integral part. Wine relaxes, inspires honesty because the people beside it releases off their masks and images of themselves, and with this divine glass they become what in fact are, hence the saying “in vino veritas, in wine is the truth.
Wine does not get old – it’s travels through time.

Well, my dear, for the end, let’s “throw” a look at the burning Athens with a glass of good red wine (choose yours favorite), and tomorrow we are moving on … 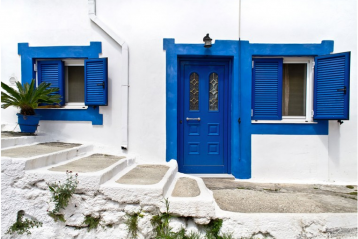 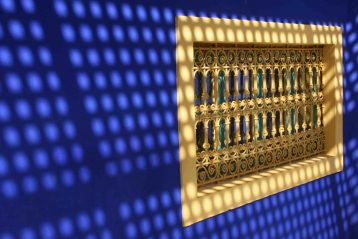 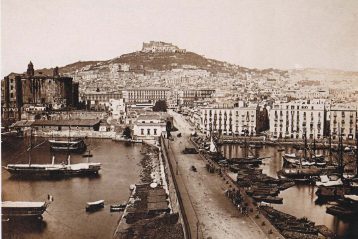 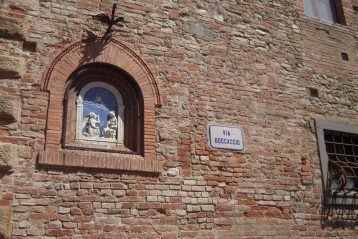 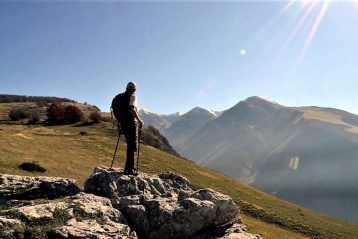 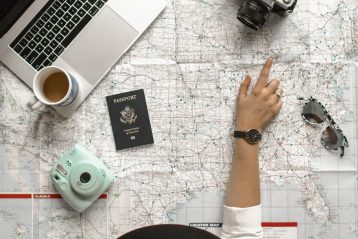 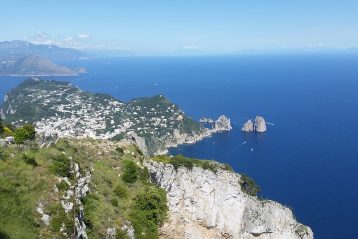 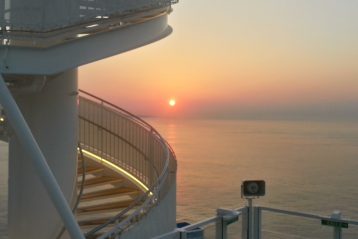 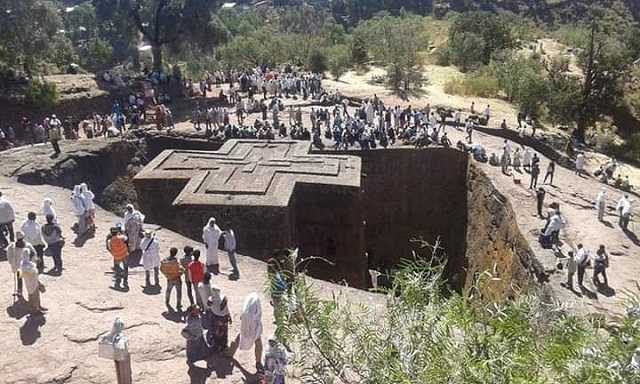