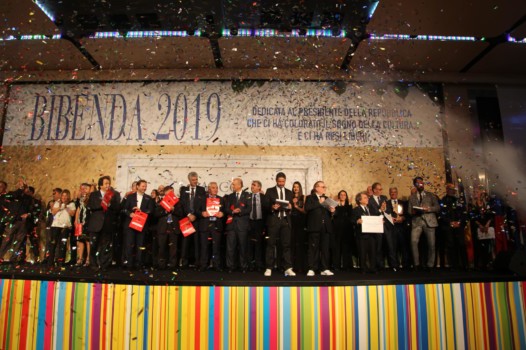 Price giving of oenologist Mariano Murru took place on November 24th, in Cavalieri Waldorf Astoria hotel in Rome, during a Gala evening organized for the presentation of the Guide to the best wines of Italy, published by Bibenda and dedicated, this year, to the President of the Italian Republic Sergio Mattarella.

“Giacomo Tanchis award” has been founded by Italian Sommelier Foundation and strongly supported by its president, Franco Maria Ricci, in memory of the greatest Italian winemaker, absolute protagonist of Italian viticulture and oenological Renaissance, father of legendary wines as Sassicaia and Tignanello and creator of a large number of excellent wines, from the north to the south of Italy, from San Leonardo in Trentino to Sicilian  Mille e una notte and Sardinian Turriga (just to name a few). All these wines gave a decisive contribution to the success of Italian wine in the world. Director of the Marchesi Antinori winery for thirty years, Giacomo Tachis revolutionized the whole Italian viticultural and enological setting, by educating producers to a quality-oriented policy, thanks also to  to the teachings of the great oenologist Emile Peynaud, to whom he was bind by great esteem and affection.

The award is assigned to the most deserving oenologists, who have best interpreted the great master’s working philosophy over the years, dedicating themselves with passion and commitment to the production of quality wines and contributing to increase the appreciation and success of Italian wines.

During the exclusive Gala dinner, attended by more than a thousand guests, more than six hundred wines selected by the guide were tasted in combination with the menu.

“Giacomo Tachis, his teacher, had called him very young to collaborate with him, describing him as one of the most promising young Italian oenologists; for many years they worked side by side in the great project in which the Argiolas family had involved them, valorising and rediscovering the great panorama of traditional Sardinian vines, to create wines that would be able tell the history and traditions of Sardinia, exalting its beauty and uniqueness and being, at the same time, innovative wines of great quality and pleasure. This is the path Mariano has continued to run even when Giacomo Tachis left us, working with great dedication, professionalism and great talent.”

Mariano Murru, with great joy, declares “Receiving this award is a great honor for the figure  represented by Giacomo Tachis throughout the world of Italian wine, and is also a great thrill for the love and all the memories that bind me to him”

Murru has collaborated, and continues to cooperate in many research projects with regional and national universities, dedicated to the improvement of traditional vines and the study of new processing techniques capable of enhancing the character of Sardinian vines, by innovating without ever forgetting the origins.

In more than 25 years of collaboration with Argiolas Company, Murru followed a large range of wines. This partnership has been decisive for the Company growth and helped it to become one of the most prestigious and internationally known Italian wineries.

Besides the award-winning Turriga (one of the undisputed supporters of the Sardinian and national enological revolution), followed with devotion from the early years, we remember Angialis, repeatedly awarded as the best Italian sweet wine, that has also brought focus on the ancient Nasco vine. This vine has recently been proposed in the dry version for meal, with the white Iselis which has been so successful as to be the driving force for further winemakers and producers of the territory, which have now replanted and produced this wine giving a rosy future to a lesser vine, previously almost disappeared.

Further wines like Cerdena, Is Argiolas and, Meri obtained from Vermentino grapes, prized and appreciated all over the world. While Korem is one of the forerunner wines of the rediscovery of the Bovale Sardo vine, beloved by the public and the critics; Red Iselis Monica Superiore, aiming the desire to enhance one of the great vines of the island in a richer and more elegant version, also repeatedly awarded in international competitions and by the specialized press.

Carignano in its Riserva version Is Solinas has been considered one of the 100 best Italian red wines since its first vintage in 2014, also with the latest born Cardanera, a fresher and fruity version, much appreciated both by consumers and specialized critics.

Murru also made a great work of valorization on Cannonau, with the realization of the Cannonau Riserva Senes, award-winning in international competitions and selected last year among the eight most representative Grenache-Cannonau in the world, in a memorable tasting held at the Bordeaux Expo.
Also worthy of mention is Antonio 100, an extraordinary passito produced in the occasion of the 100th birthday of the progenitor Antonio Argiolas, this wine was selected for the 2012 vintage by the Italian sommelier association among the 20 best wines of Italy.
Murru’s work has also been invaulable in the enhancing of Nuragus vine, first with Selegas, now considered a classic of the island production, then with a totally innovative version: Spumante Tagliamare, which has re-launched the great potential of this ancient vine.

Over the years Mariano Murru, inspired by the curiosity and versatility of his master, has dealt with the production of olive oil, sapa, grape juice and has collaborated in the preparation of liqueurs, spirits and craft beers. For almost twenty years, he has been a member of the regional Assoenologi executive board, where he is strongly committed to training and updating the associates and in close collaboration with research institutions and universities. He also undertook to modify the production regulations of the D.O.C. and IGT.
Tireless and passionate promoter of his own island, he took part as a speaker in many seminars, illustrating the characteristics and potential of Sardinian vines, and is regularly invited as a judge in major international competitions. 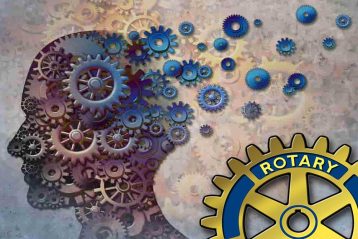 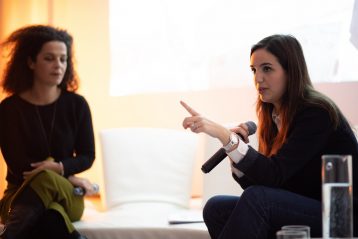 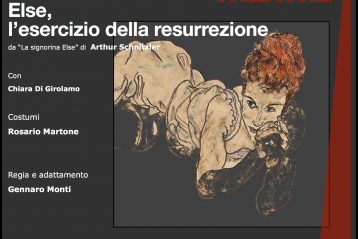 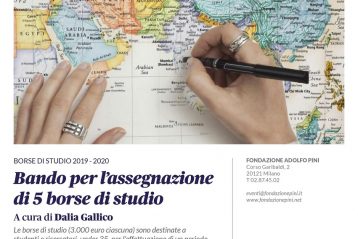 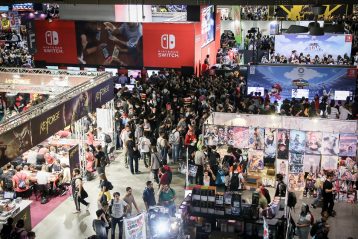 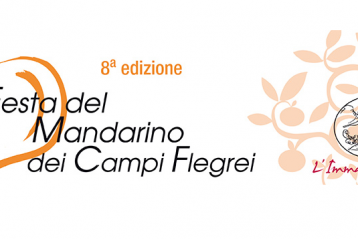 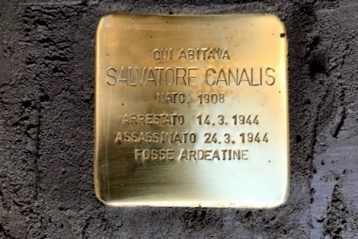 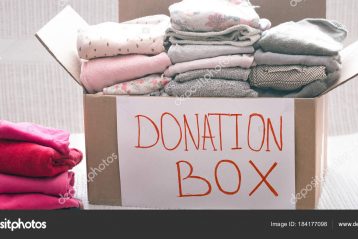